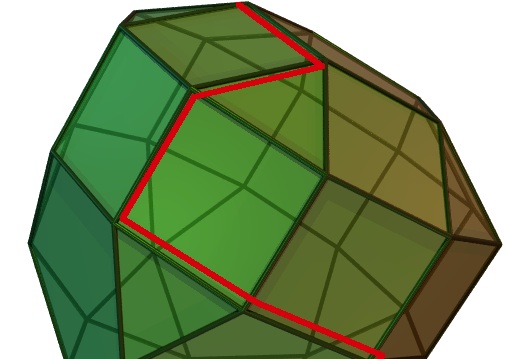 The Chilean General Treasury is the governmental institution that, among other functions, is in charge of collecting debts from taxes, credits, and fees. Up until now the central office in Santiago has performed the planning, which has caused inefficiencies due to the lack of knowledge of the local realities of 35 offices across the country. In order to allow for more independence, and yet not lose control, we develop a system in a spreadsheet that allows each office to perform its own planning. The system consists of a multi-period linear program that considers a combination of parameters that depend on each region. The primal optimal variables provide the production goals for each period that allow an objective performance appraisal, while the dual variables allow comparing the marginal benefit of allocating additional resources to the different offices.